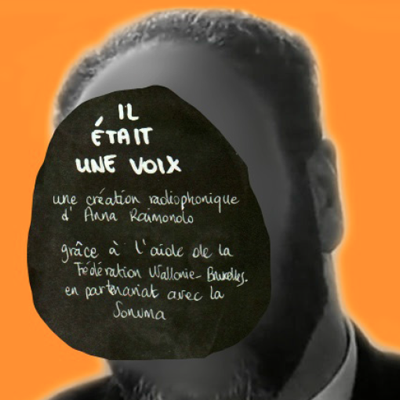 Radio portrait, 10’22”
Produced by Fédération Wallonie-Bruxelles with the support of the Belgian archives Sonuma, Radio Panik and acsr (BE)

A group of listeners from different cultural horizons was invited to listen at a radiophonic voice taken from the Belgian public radio archives, which have marked the history of national radioin the past. The listeners were asked to imagine this voice describing her/his face, her/his behaviour, her/his political position, and so on.
The work, done with the most significative responses, proposes a collective portrait of the voice-mystery within a reflection on the acousmatic condition of the radiophonic voice.